At Honolulu airport, a young woman packs the heads of torch ginger in cellophane preservers. The article stated that “its stalk grows 3-6 ft high,” sometimes towering over those handling them. 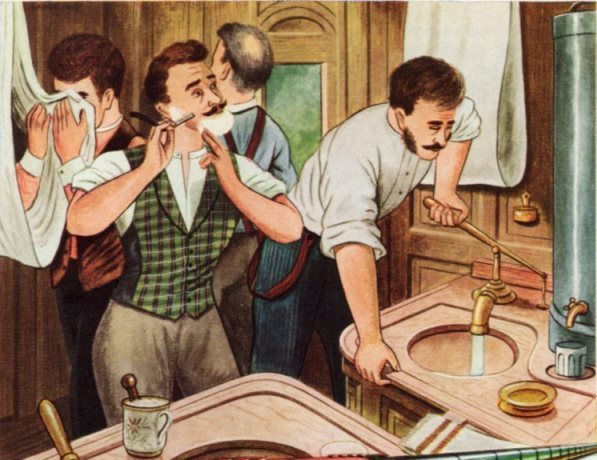 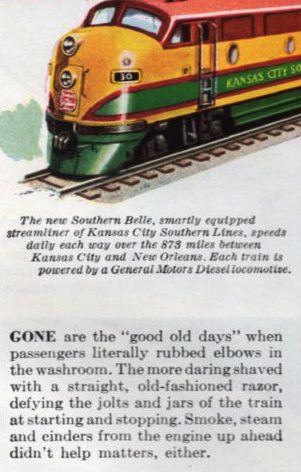 low to the asphalt

I can be certain that the last picture was taken in Austin, as evidenced by the highway signs. Looks to be the dirty, gritty 70s.

Take a gander at young Tom’s confidence, even at 14! So petite but so sure of his fashion choices.

Sporting knickerbockers was on point in the 20s and 30s, as you can see in this image of Walt Disney and a pint-sized star.

Women began to don them as well, however controversial. Think of them as cropped bloomers that allowed freedom of movement while in no way being thigh-flattering.

Their calves must be frigid, bless their hearts. Looks like they’re sweeping up Rumbas off the ice.

I applaud the effort that was put into the hair, outfits, and accessories here. Nowadays, people wear pajamas in public, thong sandals outside the beach, and don’t bother to hide their bra straps. Enough with the laziness! Pull yourself together.

That’s all the back of this picture said. I can assume it’s not the Green Lake in Texas. Probably Wisconsin or Michigan, where folks wear more plaid and more layers. I doubt it’s a family reunion, with no children or young people. Perhaps just a gathering of friends? It looks casual, but the grand dame on the far left could just have easily have fit into an image at the turn of the century.

Isn’t it funny how different people experience the same moment? The woman dead center in the foreground isn’t even making eye contact with the photographer at all. The ladies on the far right are full of pep and horsing around, while Debbie Downer beside the tree appears to have just lost her favorite pet. 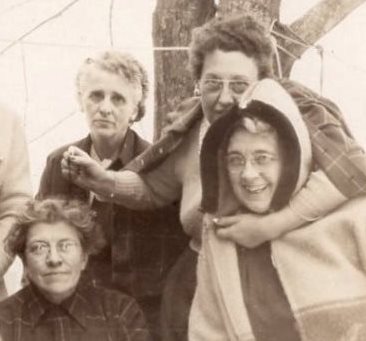 Actually, the two grumpiest folks are the ones without glasses! 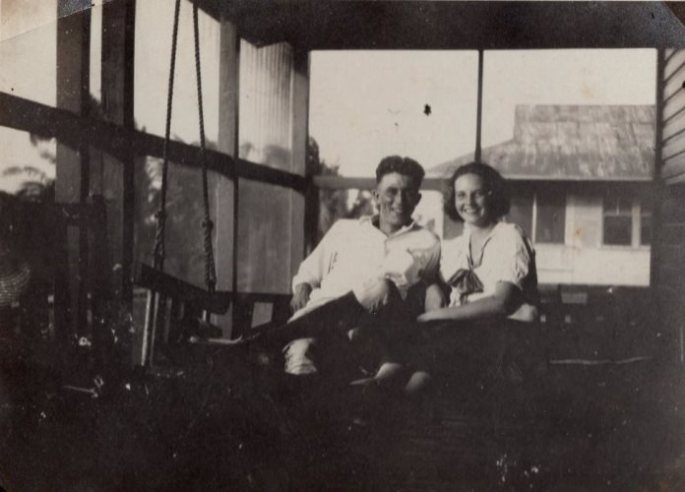 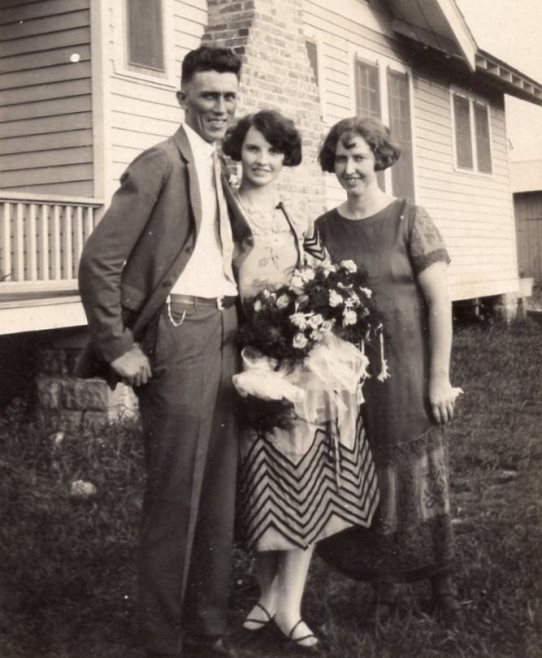