I guess this made sense in 1950, but nowadays, folks would be up in arms against people in arms. And surely that woman only appears nude, bracing herself against an outhouse? I don’t get it. 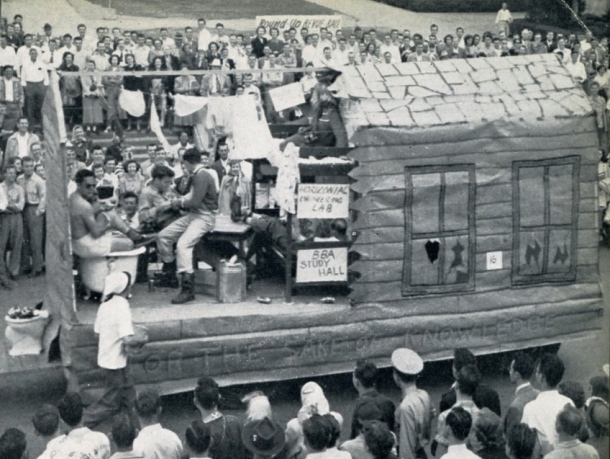 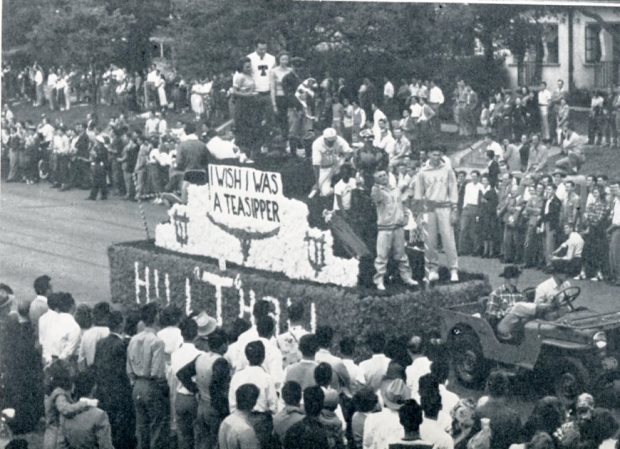 One who attends the University of Texas in Austin, Texas.

Sure looks like they had a whale of a good time. (I had to do it.) 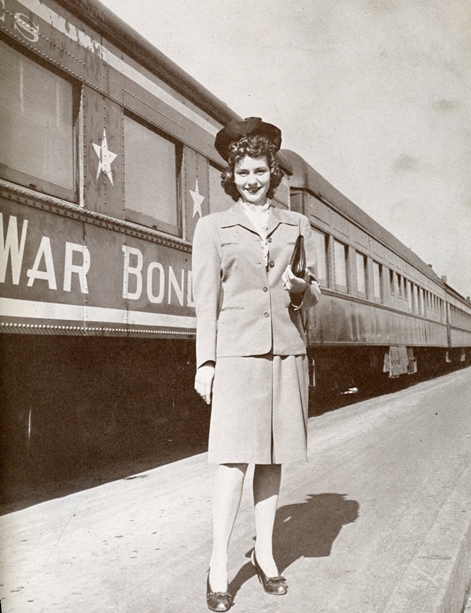 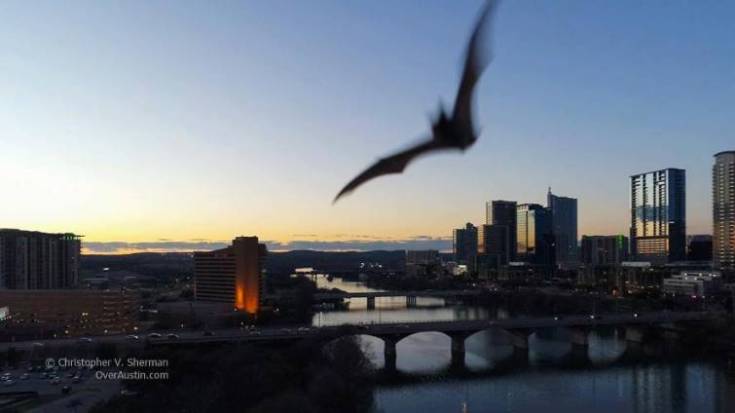 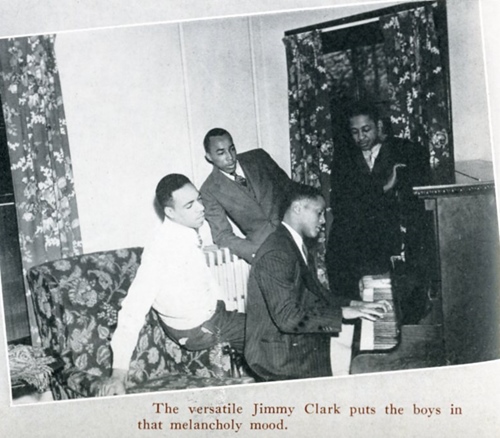 And so does that girl, but mum’s the word. 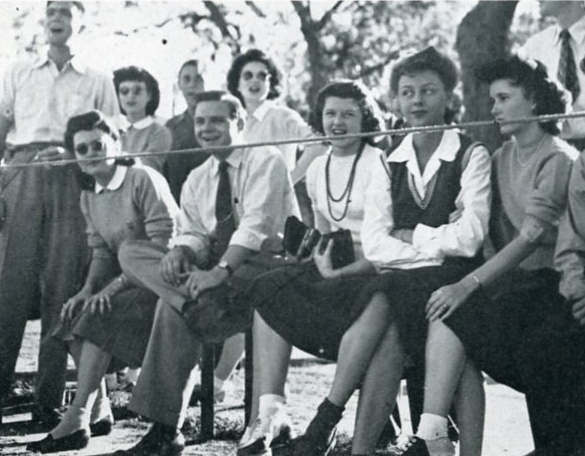 This girl’s trying to force a smile about it.

And these ladies just now found out.