Prohibition was over, yes. But the Depression was still in full swing, with 20% unemployment, compared to today’s 3.8%. Not being able to support a family might be a justifiable reason to drink, which probably contributed to the formation of a group called Alcoholics Anonymous that year. In addition, The Social Security Act was signed. Wikipedia fun facts include these bits of trivia:

Meanwhile, fortunate young Americans still attended college, like these students at West Texas State Teachers College. As you know, my favorite parts of my many yearbooks are the candid shots. Many of them are only two inches high in brittle paper collages, but with the power of zoom, we can get a great sense of the campus culture. 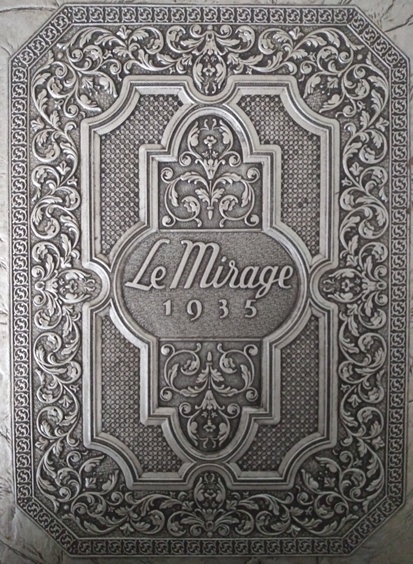 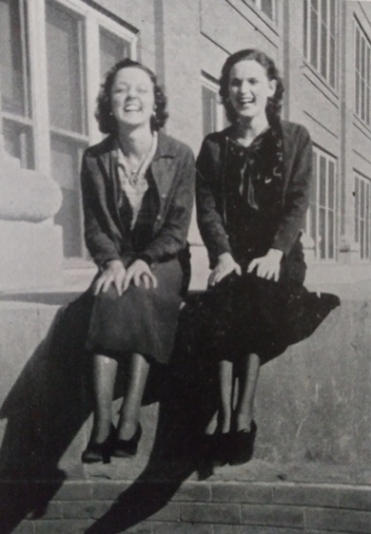 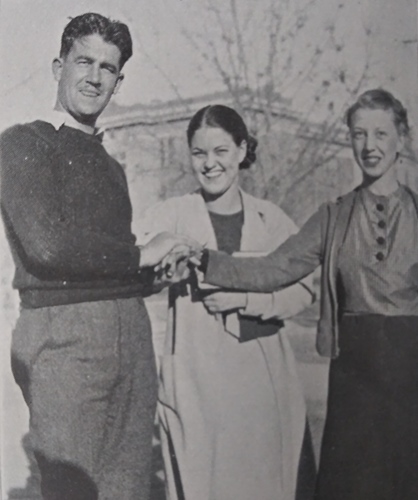 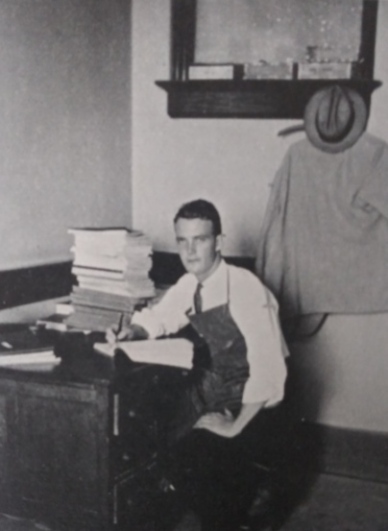 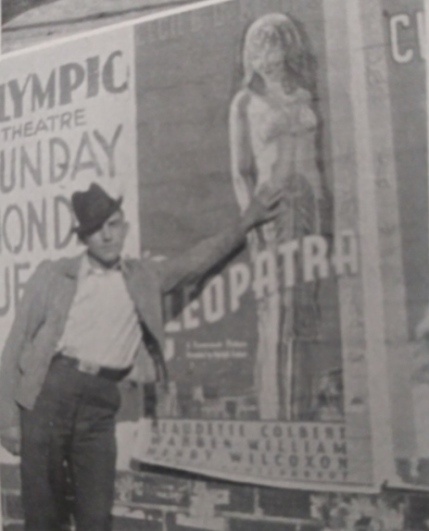 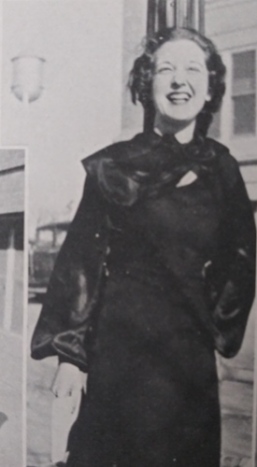 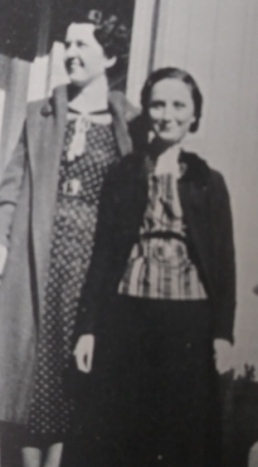 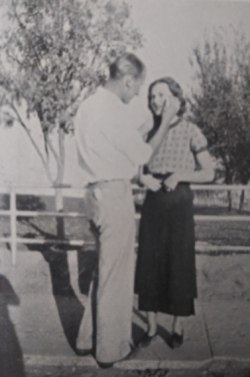 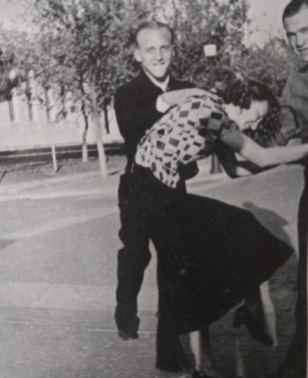 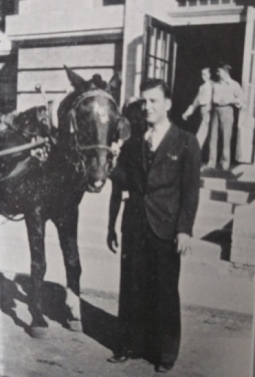 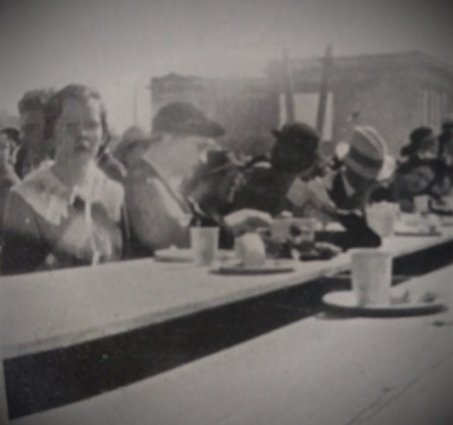 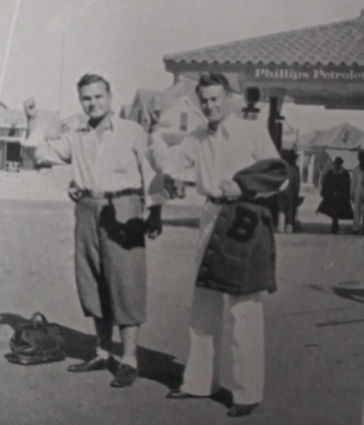 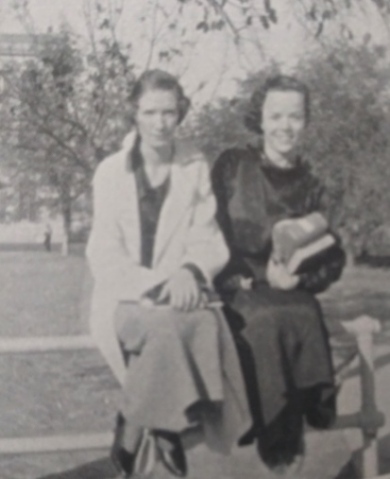 Come back soon for more 1935 pics; this yearbook is a treasure trove!