It’s August of 1864 at the Potomac headquarters, and Captain Charles Frances Adams, Jr, appears to have the best back support.  He is flanked by officers of the 1st Massachusetts Cavalry. The man on the far left is unknown, the man sitting backwards in his chair is  Capt. Edward A. Flint, and the far right is Lt. George H. Teague. 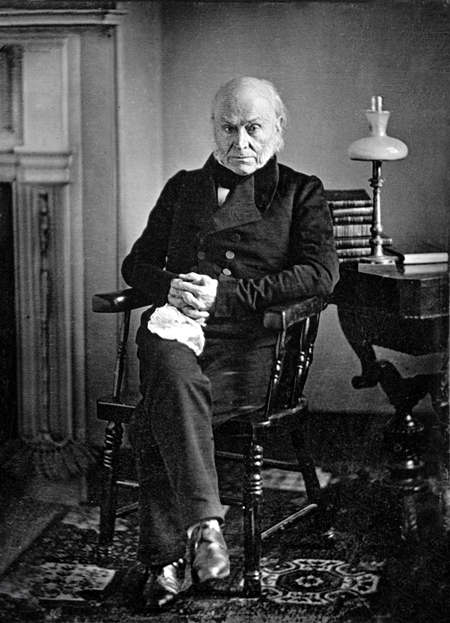 He would die five years later. Isn’t it amazing to see an image of a man born in 1767? After he left office, Adams won a seat in the House of Representatives, becoming one of only two presidents to hold political office after serving in the White House (Andrew Johnson returned to the Senate shortly before he passed). During a passionate debate, Adams suffered a heart attack on the House floor and died a few days later. 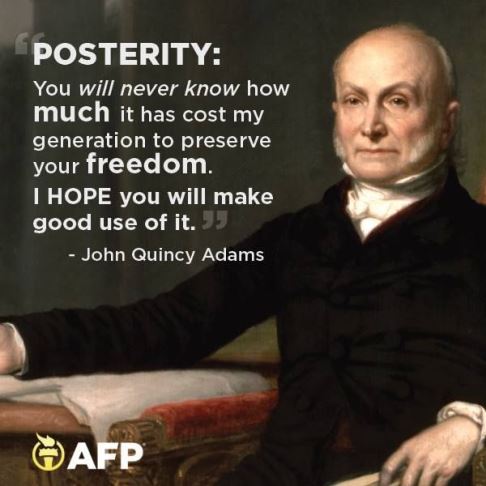 7 thoughts on “Best Seat In The House”