You are not allowed to do this.  You are not John Travolta, and chances are high that you will never caress neither Idina Menzel nor Scarlett Johansson, as he did last Sunday at the Oscars.

Despite the allegiance to Scientology, gay rumors, and alleged hairpiece, he is still John Tra-freaking-volta. These weird antics do not negate his Travolta-ness. Did you ever welcome back Mr. Kotter? Heck to the no. Were you ever in a plastic bubble? I think not. You are not leather-jacketed commitment-phobic Danny Zuko driving Greased Lightning. You were never white-suited disco-dancing emotionally immature Tony Manero. You never could turn that beat around.

So don’t even try getting in on some double Kanye action.

That is best left to Vinnie Barbarino himself.

I say let the Travolta hairline recede and swell like the rising tides. Let him proposition his masseuse. Let him pilot planes into Neverland. Let the crazy roll in and roll out.

Brother, you were J.T. before Timberlake stole your title. Steal it back like he brought sexy back! Talk your crazy L. Ron Hubbard talk with that eerie contented smile that Tom Cruise shares. Like nothing gets you down. Press your puffy senior digits into pretty girls’ faces half your age. I don’t care. You be you. But us regular folks cannot follow suit.

Now, readers, do not despair. This you can do. 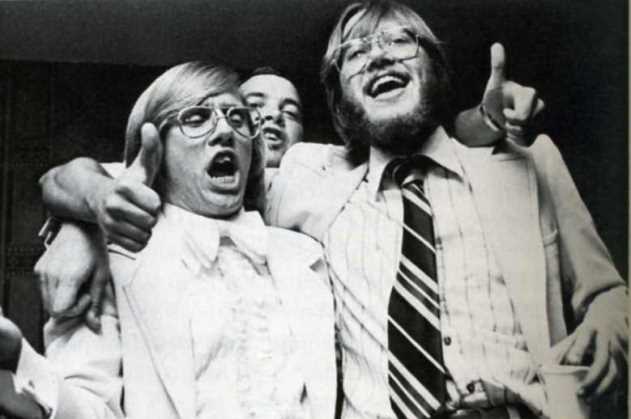 Arms around your Allman brother buddies, celebrating and thumbs-upping. Go for it.

But charging through a stranger’s comfort zone to decorate him with blinking lights like Helen Keller on a Douglas Fir, no, sir. This is strictly Travolta territory. Do not try this at home. 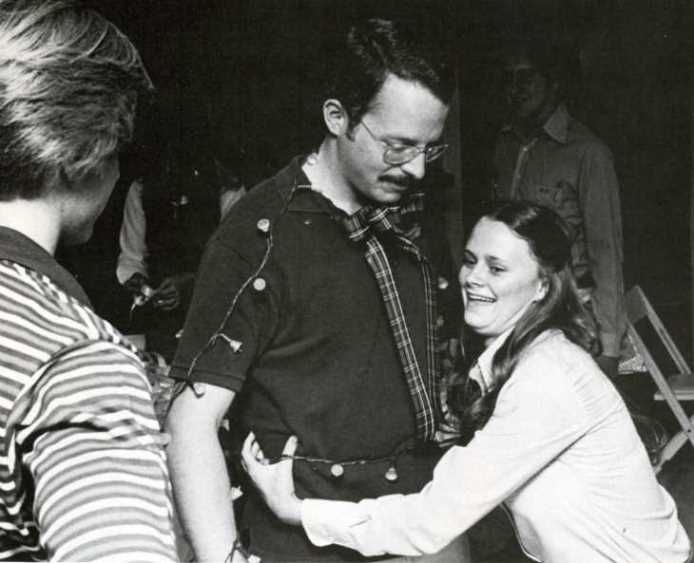